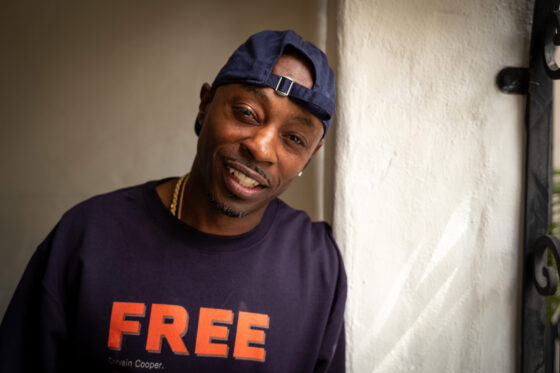 This Fourth of July held new meaning for Corvain Cooper, who feared he’d never celebrate another holiday as a free man.

Six months ago, Cooper was in a prison in Louisiana. The Los Angeles native had been sentenced to federal prison in 2014 for his role in a scheme to sell marijuana across state lines. Though there had been no allegations of violence, Cooper’s two prior minor drug convictions meant the cannabis conviction was a third strike, forcing a judge to send the then-34-year-old to prison for life without the possibility of parole.

But on Jan. 19, as one of his last actions as president, Donald Trump granted Cooper clemency.