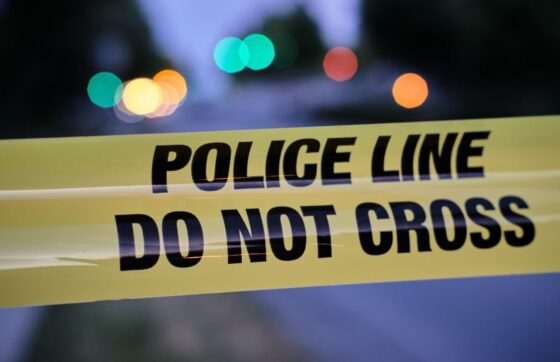 Four people were arrested after a teenage lifeguard at a Worcester pond was beaten and stabbed, police said.

Worcester officers responded to Bell Pond in the city at about 6:30 p.m. for a report of several males attacking the lifeguard on duty, police said in a statement.

Upon arrival, the suspects were gone but officers found a 17-year-old male lifeguard suffering from stab wounds. The victim was given aid at the scene before being taken to the hospital. His condition was not disclosed.

You may have missed

November 25, 2022
It is reported that YFII will be launched on Robinhood

It is reported that YFII will be launched on Robinhood

November 25, 2022
Introducing MeanDAO – Bringing True Ownership of Assets to Businesses and Individuals Through Self Custody