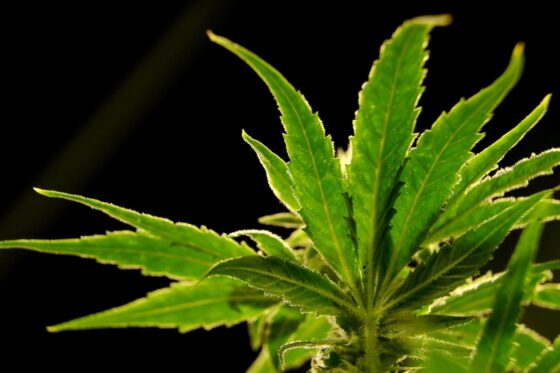 Two Massachusetts men were sentenced on Tuesday for trying to hold up a person selling marijuana in Maine, authorities said.