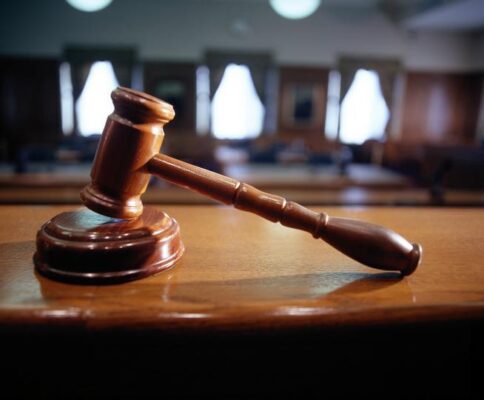 Dominique Wogan, a Castle Rock man who shot and killed his partner in a black-market marijuana scheme, was sentenced to 36 years in prison, according to an 18th Judicial District news release issued Wednesday.

A jury found Wogan guilty of second-degree murder in Bodnar’s death in March when he was also convicted of illegal cultivation of marijuana and possession with intent to distribute marijuana. Wogan had a previous felony, meaning his possession of a firearm was not legal.