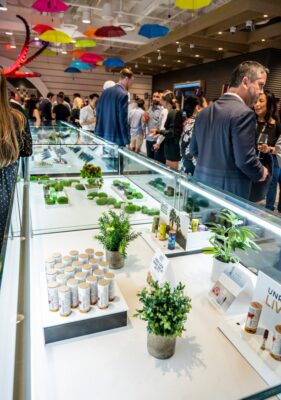 The opinion from one of the Court’s most conservative justices doesn’t change federal law, but it came in a year when states seem to be racing each other to license and regulate some form of legal cannabis. Since March 1, five states have enacted or solidified legislation to legalize cannabis. As of July 1, recreational marijuana was legal in 18 states and medical marijuana was legal in 36.

And that’s just part of the momentum suggesting change could come to federal cannabis laws. Last year, Democrats in the House of Representatives passed a cannabis legalization bill — the first time federal lawmakers approved such a proposal — but it was blocked in the then GOP-controlled Senate. This year, Democrats control both chambers of Congress.