Weed delivery will happen in Denver starting this summer, to be followed by more dispensaries and consumption clubs 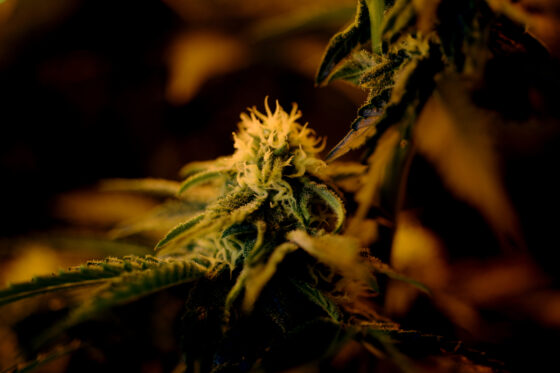 Denver’s about to become even more marijuana-friendly, with weed delivery likely starting this summer after the Denver City Council unanimously agreed Monday to overhaul the local industry with two sweeping measures.

The changes have been in the works for several years, with city officials also wanting to make the industry more equitable. The first bill lets dispensaries hire third-party vendors to deliver weed directly to customers and removes Denver’s 220-store recreational dispensaries cap, which has been in effect since 2016. People who want to deliver weed or open a new store must meet the state’s social equity criteria.

The second change would legalize bars where customers could bring their own weed to smoke, as well as clubs that could sell small amounts of pot to be smoked there. Denver will also be cool with tour buses or shuttles that allow weed on board.