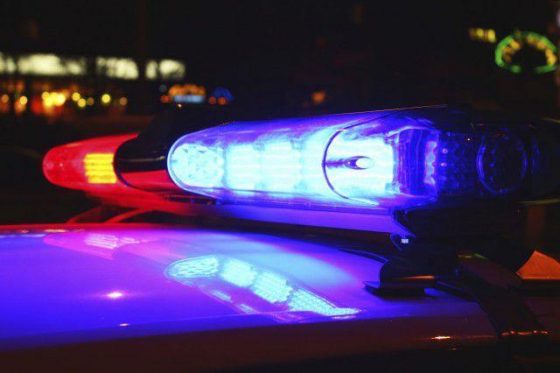 A Rocky Ford police officer, accused of illegally confiscating marijuana during an active police investigation, has been criminally charged with distribution of the drug.

Officer James Lopez is charged with distribution of a controlled substance and official misconduct, stemming from a December 2019 incident in southeast Colorado, according to a Colorado Bureau of Investigation news release.

Lopez allegedly confiscated marijuana in the Rocky Ford area and later brought about a pound of marijuana to the residence of an acquaintance, who is not a law officer, and packaged the drug for apparent distribution, the release said.