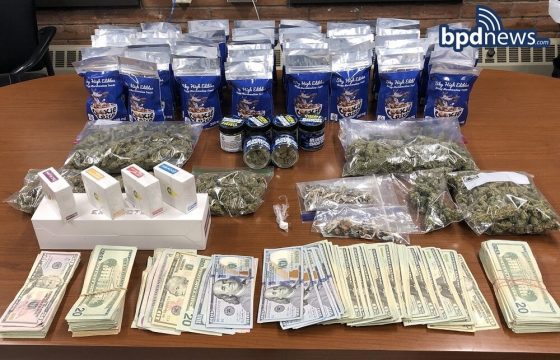 A man driving in Boston is accused of carrying several large bags of weed, along with dozens of edible marijuana packets that have the Cookie Crisp cereal logo, according to police.

Daniel Keegan, 20, of Weymouth, was arrested on drug-related charges after a traffic stop in downtown Boston Wednesday night, police said.

Officers at around 8 p.m. stopped Keegan’s car for an equipment violation in the area of 85 Bedford St.