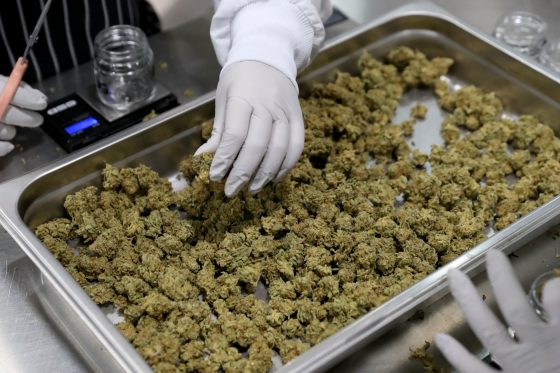 SAN LEANDRO — Fans of House Kombucha, a locally-produced tea that’s sold at cafes, grocery outlets and a Berkeley taproom, will have another flavor to choose from by summer when they imbibe, one that’s exotic in its own way.

The business, launched in 2009 at a farmers market in San Francisco, plans to manufacture cannabis-infused beverages in a warehouse at  2994 Teagarden St., which it has operated out of the past six years.

The drinks will be concocted eight employees within a a 750-square-foot section of the building under the name “Fantasy Elixirs and Medicinals.”