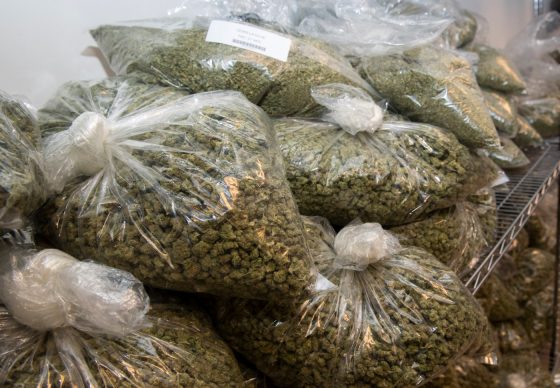 OAKLAND — A man suspected of conspiring with others to ship marijuana from Pittsburg to Atlanta, Georgia, was arrested in the Bay Area last week on an arrest warrant for money laundering charges, court records show.

Alhaji Jewru Touray was arrested in connection with a federal conspiracy and money laundering case based in Georgia. The complaint against Touray says that a confidential federal informant confessed to helping Touray vacuum-seal bags of marijuana in a home on Springhill Drive in Pittsburg to prepare them for shipment to Atlanta.

During the course of the two-year investigation, authorities seized more than to $400,000 in cash, according to court records.