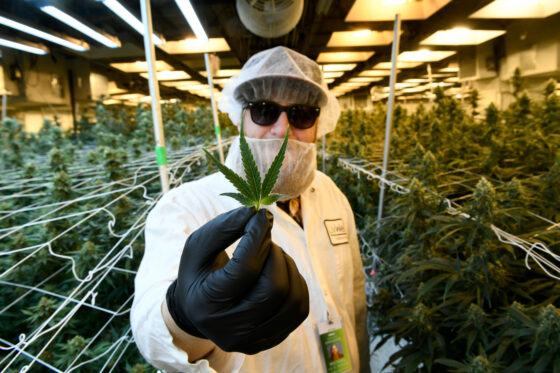 Denver is poised to overhaul the local weed industry with a pair of laws that would bring cannabis products to your door and make the lucrative business more equitable.

The Denver City Council will first vote on the overhaul package Monday night. If it passes, the second vote and final vote will come hours before the unofficial cannabis holiday of April 20, when Mayor Michael Hancock is expected to sign it into law.

Both bills have been in the works for several years, according to Eric Escudero, spokesman for the city’s Department of Excise and Licenses.