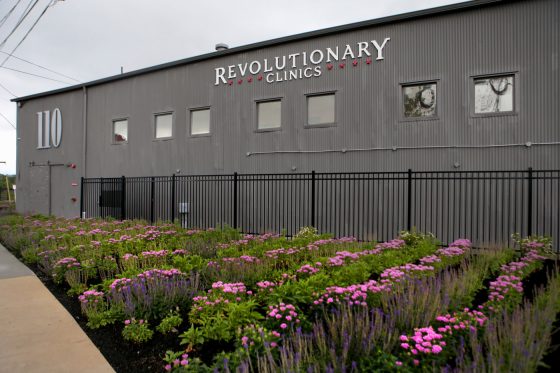 Less than a month after Cambridge’s attempt to ban a medical marijuana dispensary from selling to all adults for two years was ruled unconstitutional in superior court, the city announced that it has filed an emergency motion to halt the ruling — a decision ripped by the local pot shop.

“The City’s actions in pursuing an appeal reflect a contempt for the Court and the rule of law,” Revolutionary Clinics, one of the shops hit by Cambridge’s moratorium, said in a statement. “Rather than working toward solutions and sound policy that can have a tangible impact, the City continues to play politics.”

The announcement comes after a Middlesex Superior Court judge ruled on Jan. 24 that the moratorium on Revolutionary Clinics opening a retail pot shop violated the Home Rule Amendment to the Massachusetts Constitution and state cannabis law.