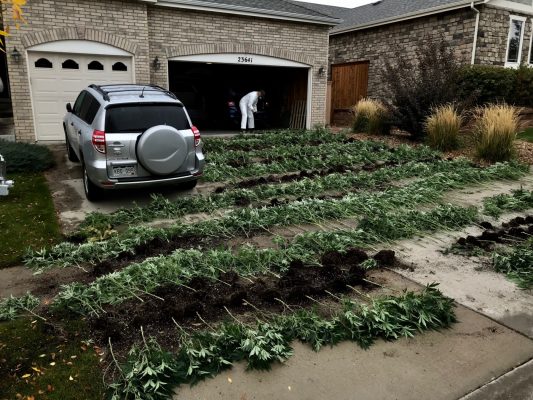 An Aurora couple was sentenced in federal court this week for their role in a large-scale black market marijuana grow operation, the first people to be sent to prison as part of a massive Denver-area drug take-down announced last year.

Huanyu Yan, 54, and You Lan Xiang, 50, received 36 months and 30 months in federal prison, respectively, for growing nearly 900 marijuana plants in their basement with plans to distribute the drug, the U.S. Attorney’s Office said in a news release.

The two were found guilty in December of marijuana cultivation following a four-day trial.