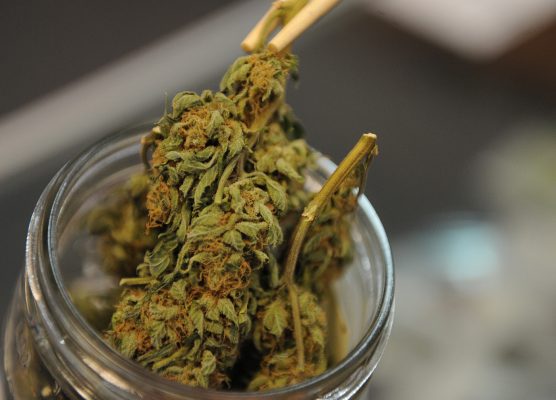 Medical cannabis patients in Boulder will be among the first in Colorado to have marijuana brought to their homes when a local dispensary begins delivering this spring.

The Dandelion medical shop, owned by chain Native Roots, recently obtained the state’s first license for medical marijuana deliveries, according to an announcement Thursday. Beginning in late March, patients can call the dispensary Fridays, Saturdays and Sundays to place an order for delivery, and pay with cash upon delivery or with a debit card, said Shannon Fender, Native Roots’ director of public affairs. The shop hopes to offer online ordering in the future, she added.

House Bill 1234, passed by the Colorado legislature in 2019, legalized medical marijuana deliveries at the state level, but left it to municipalities to decide whether to opt in and allow them. According to the announcement, Boulder and the nearby town of Superior are the only two that allow deliveries so far.