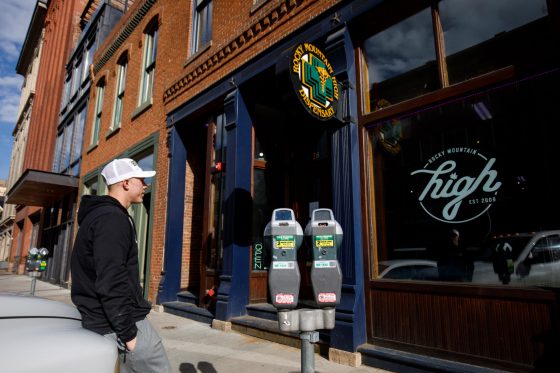 When Denver Mayor Michael Hancock announced recreational marijuana shops would be forced to close under the city’s stay-at-home order Monday, the response from customers was swift. They swarmed local dispensaries to stock up on products and caused enough of a stir that the mayor rescinded the moratorium just three hours later.

As more counties announce stay-at-home orders that will affect more than 2 million people in the metro area, cannabis industry personnel say it’s worth reflecting on the Denver announcement’s impact — both good and bad.

Colorado Gov. Jared Polis deemed marijuana dispensaries “critical” retail businesses, meaning they’re allowed to remain open during the coronavirus pandemic with some restrictions. If a city or county individually imposes stricter rules on how they operate, however, those will supersede state regulations.

AiTrades: Presenting The Future Of Cryptocurrencies WIth Artificial Intelligence